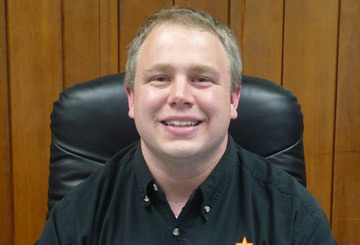 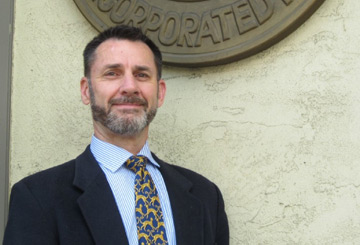 jgaraventa@sonoraca.com
Born and raised in Sonora. Jim Garaventa is a fourth generation county native, who graduated from Sonora High and UC Davis, and was elected to the City Council in June 2014.

Jim was also a citizen representative on the Parking and Traffic Commission (2005-2014), The T.C. Transportation Council’s Citizen’s Advisory committee (2002-2014), the recent Vision Sonora advisory board, and co-chair of the successful Measure “I” campaign (2004) strengthening public safety in the City.

Jim believes in open government, people working together to find quality solutions, and has the passion and desire to make government work efficiently and effectively. 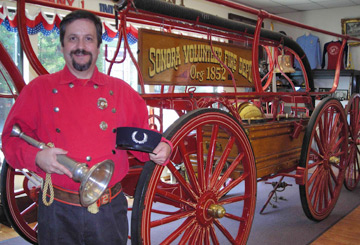 You can contact Colette Such by email at csuch@sonoraca.com 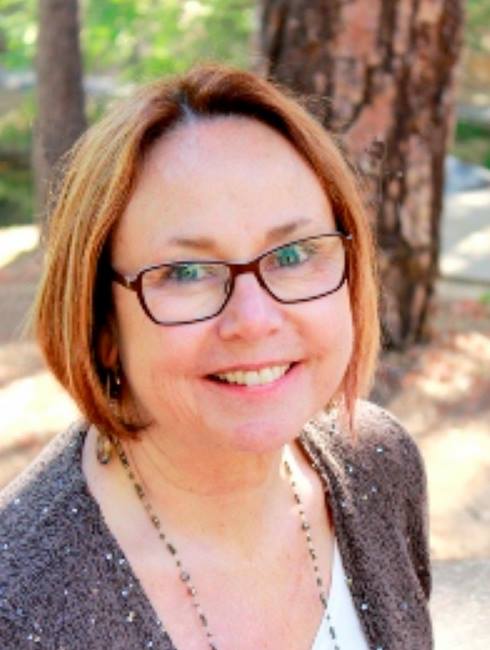 A foodservice marketing and public relations veteran, Ann Segerstrom launched her industry career at the California Culinary Academy, graduating in 1978. Building on her experience in San Francisco Bay Area restaurant and catering kitchens she became a regional promotion manager for a California commodity board, followed by ten years honing her public relations and marketing for national accounts at a San Francisco-based ad agency.

Born in Sonora and a graduate of Sonora Union High School, Segerstrom returned home after retiring and closing her business in 2016. She resides in the Meyers Hill area of the city, and keeps active volunteering, gardening, shopping locally, and enjoying Sonora’s vibrant community. She is looking forward to contributing her business acumen and communications capabilities to maintaining and improving Sonora’s civic structure and economic prosperity. 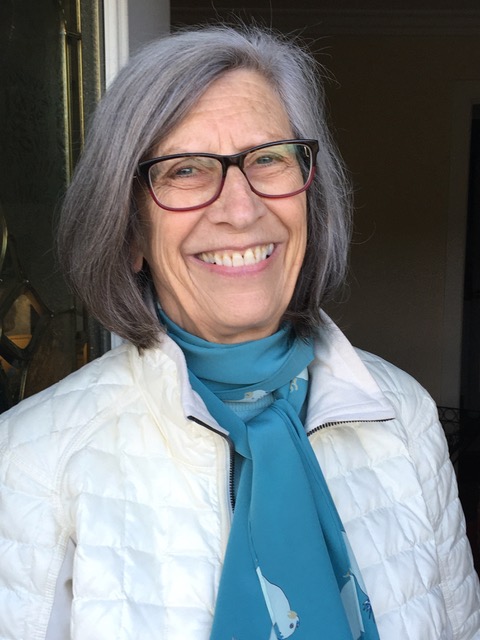 The City Council meets the first and third Monday of every month at 5:00 pm in the City Hall Council Chambers at 94 N. Washington Street. All meetings are open to the public. Meetings are also broadcast on Cable Access Channel 8 at 6:00 p.m. on Wednesdays.