The City of Sonora entered into an agreement with Kirishima., Japan on July 24, 2000

The City of Sonora, California and the town of Kirishima, Kagoshima, Japan do hereby formally agree to enter into a Sister City relationship the aim of establishing positive international relations.

Both cities pledge to promote exchanges in areas such as education, culture and economics and will endeavor to bring about better understanding and closer cooperation with mutual prosperity and goodwill as their shared objectives.

We firmly believe that the sister city relationship will not only establish a long lasting friendship between the two cities but also help to foster mutual understanding and amity between the United states of American and Japan and make a contribution to world peace.

For confirming the above accord, the agreement shall be signed in the City of Sonora, California, United States of America on July 24, 2000

This document was signed by Mayor Liz Bass and Mayor Hisanori Yoshimura.

A Reconfirming agreement was made on July 27, 2007. By Mayor Hank Russell and Mayor Shuji Maeda

Below are a few pictures of Kirishima, Japan. 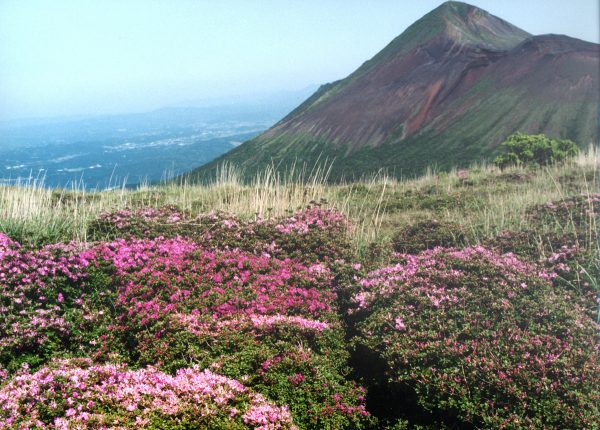