Welcome To Sonora, CA, “Queen of the Southern Mines”

In the beautiful Sierra Nevada Foothills, in the heart of California’s “Gold Country” lies Sonora, named after the miners from Sonora Mexico who settled the City in 1848. Known as the “Queen of the Southern Mines”, Sonora still holds on to its historic downtown charm while thriving as the commercial, government and cultural center for the region. The City of Sonora is accessible year round and conveniently located near Yosemite National Park and other regional favorites, including Columbia and Railtown State Historic Parks. Every season brings a natural beauty to this City and there are numerous opportunities to enjoy the splendor of the outdoors, including the City’s Dragoon Gulch Trail.

If you are here for a day or here to stay, enjoy Sonora! 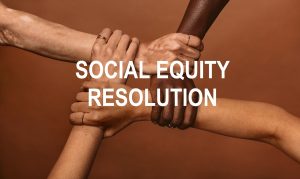 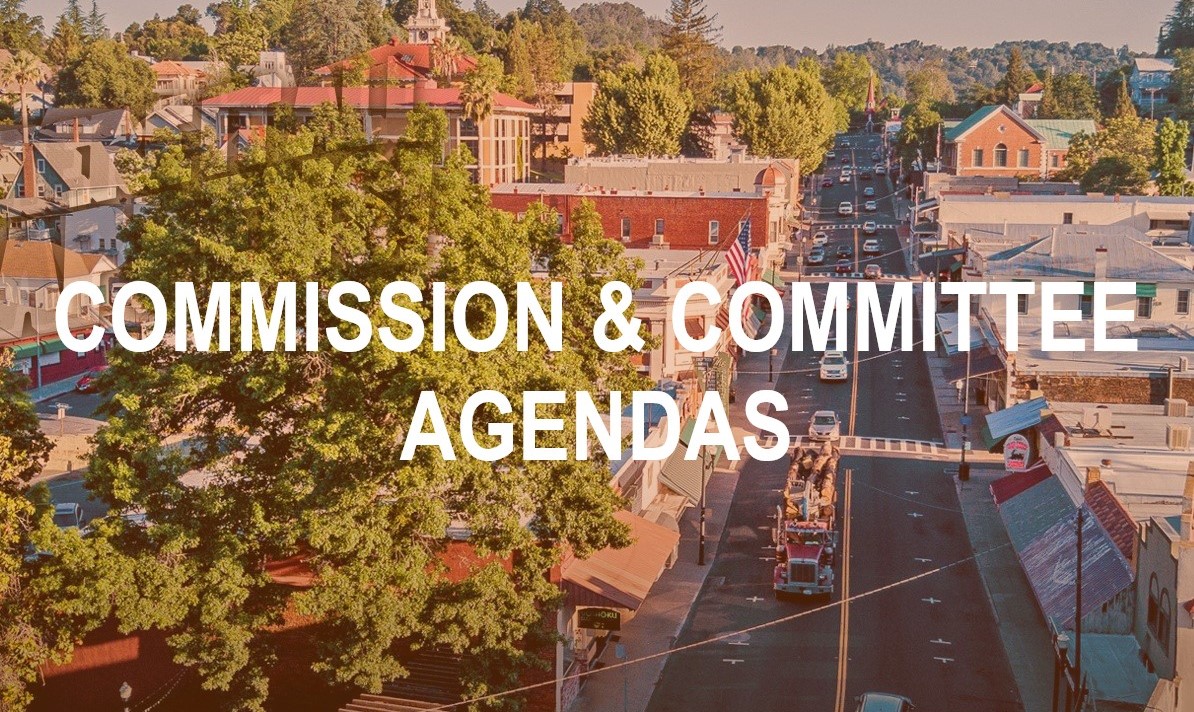 Proposals may be delivered via email (meads@sonoraca.com), U.S. Mail, in person, or express courier to the attention of the City Administrator. 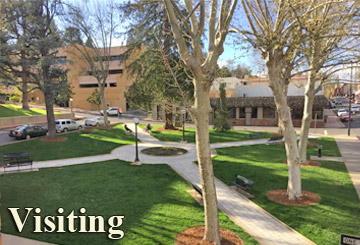 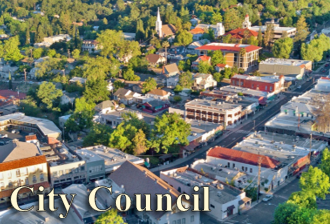 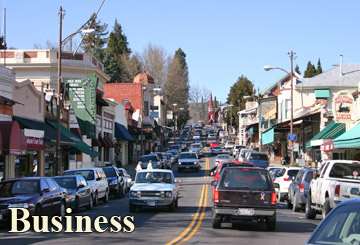 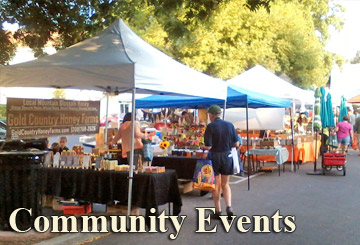 APPLICATION FOR CITY OF SONORA COMMITTEES